I’ve just finished writing a short story, a paranormal ghost story.   Malice in Memphis, the local chapter of Sisters in Crime, is preparing an anthology that we hope to have published by the end of the year.  The stories feature historical or significant settings here in Memphis.  My story takes place on the Burkle Estate, commonly referred to as Slavehaven.  It is rumored to have been a stop along the Underground Railroad.

I took a break from my novel to prepare this short story.  Boy oh boy, talk about a transition!  Of course in a short story, there is a limited word count and you have to make every word count.  So the challenge became how to tell a complete story, one with the emotional impact of a novel, without the luxury of 90,000+ words?

I fought the temptation to “tell” the reader how scary the big, mean poltergeist are.  And in my first draft, it was fairly obvious that I lost that fight.  Fortunately, I have a brutal critique partner who informed me after reading, “oh, it was beautifully written, but it’s a ghost story, right?  How come I’m not scared?”

There was a brief moment when I wanted to slam down the phone, but then I reconsidered.  I read it again and knew instantly exactly what she meant.  There were quite a few errors that I should have avoided if I wanted a story that would engage the reader’s thoughts as well as emotions.

He was within arm’s length when I found that I could not retreat any further.  My back was literally up against the wall. The air around me chilled and I again felt the goose flesh rise on my arms.  The air around him and now me, reeked of rotten eggs, mildewed leaves and decaying underbrush.

Can you think of any other examples of “showing”?  I’d love to hear them. 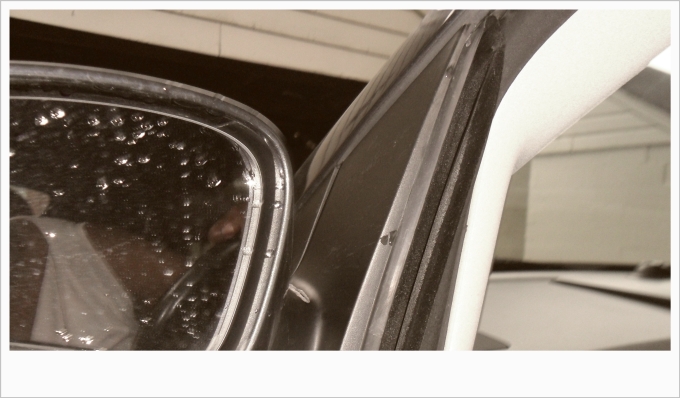 4 thoughts on “Don’t tell me about the scary ghost! Show me!”